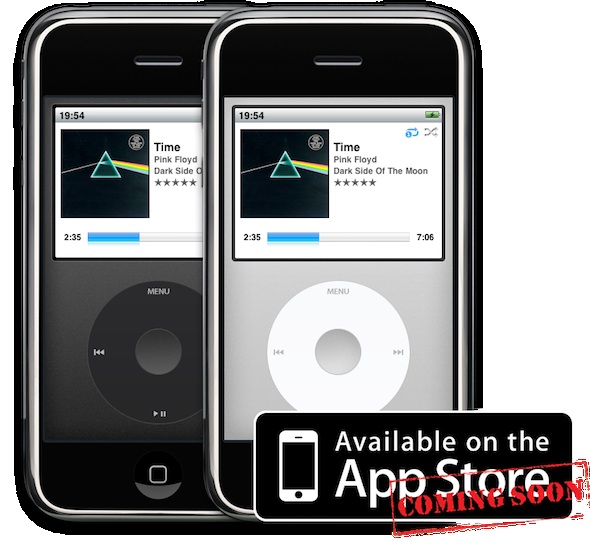 First of all, thanks a lot for all the interest on this app and all your nice comments!

Next, we are aware that it’s unlikely for the app to get accepted on the AppStore (we all know the stories of Apple’s review process), but that won’t stop us from releasing the app.

If released outside the AppStore, it will be released on the Cydia store. I saw a mention of the Rock App somewhere. I think it’s known that the Rock App installs some libraries and things you might not want, and though it might be more secure (anti-piracy wise, (not sure, though)), I’d rather getting the app pirated than forcing the end user to install “stuff” that is also known for conflicting with other things.

Name
The name is likely to be “iClassic” or something around that.

Can it browse the full music library?
Yes, the app can browse the entire music library just like the good ole iPods, but I’m still polishing that up, since it was just implemented.

Beta Testing
While the app is still in beta, it’s now a private beta (just me and Cstsxyfry212, to avoid leaking of any kind). So (as stated before) we are not looking for any beta testers. It won’t be long before it hits the Cydia store though.

Price
As stated before, too, it will be 2 bucks (Please don’t steal from us, I think it’s very affordable, and we’ve put quite a lot of work into this)

Games
The app will not support games in it’s first release since it would delay it quite a bit. I will look into adding them later.

Videos
The first release won’t play videos either. It will be added if I find a way for videos to play on a certain area of the screen instead of full screen.

When is it gonna be released?
If everything goes well, it will be soon. I won’t give a release date until I have a final version because I don’t want to have people disappointed and angry, and also I don’t want to rush a version that hasn’t been tested enough. 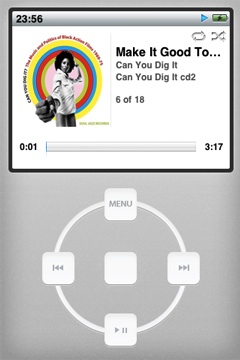 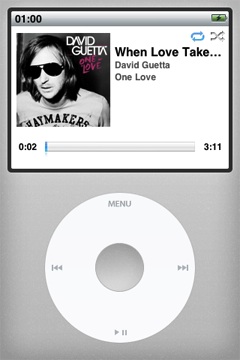 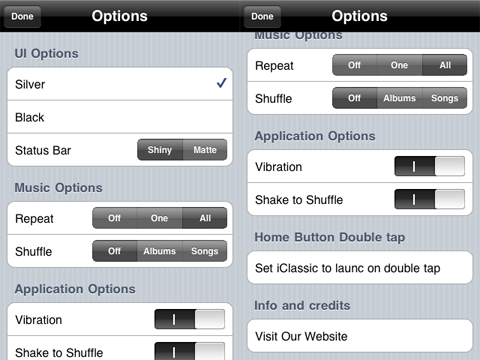