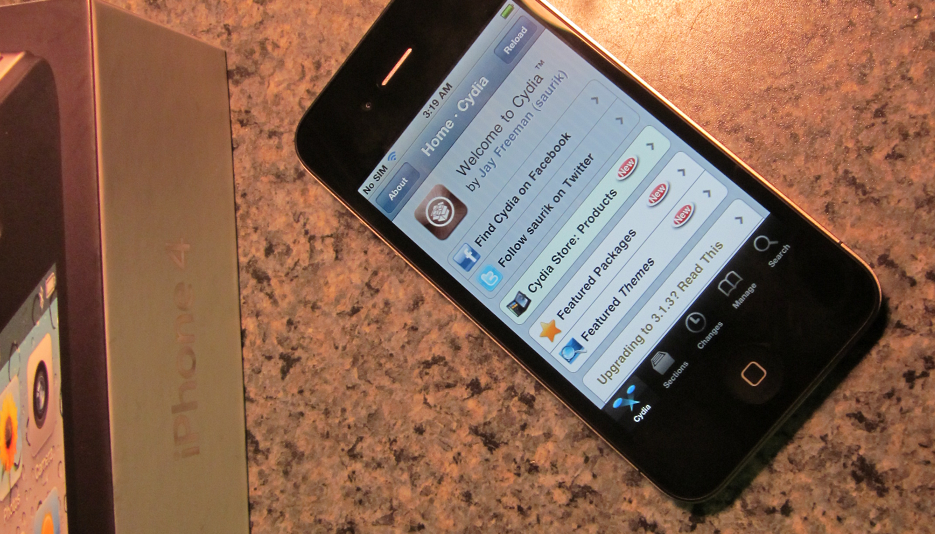 geohot:
Got one of these in the mail today and figured I'd give it a shot.

As far as a release goes, it probably won't happen from me. limera1n is little more than a raindrop on a website; it was never mentioned by me previous to this post. pwned4life is a complete invention of some blogger in a basement somewhere. When I said pwned for life, I was referring to the original iPhone, 3G, and Touch; which of course are, by the aptly named PwnageTool.

Again, please don't ask for release dates. Every person that does makes me want to release a little bit less.

Geohot :Sorry, this post was probably a bad idea. Next time I won't say anything. I miss when this blog was actually about technical things(I've been reacting too much to the feedback, which led it to the place it's in now). I didn't fully realize most of the current scene don't care unless they are getting something. Now I do. It's late tonight, I'll think about what to do about this in the morning.

Also, to the haters, the picture is quite obviously fake

Also, to the haters, the picture is quite obviously fake