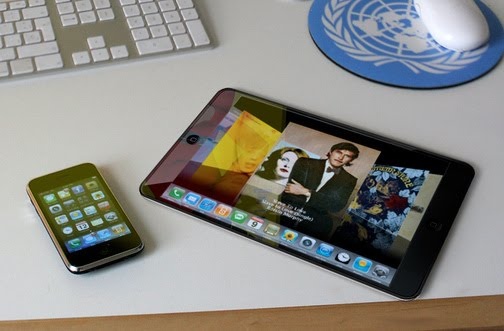 "It has been widely reported recently that the size of the tablet is 10″, but there was also talk about a 7″ model. Our connect said there is 100% a 7″ Apple tablet, to be announced in January, and whether this is in addition to a 10″ model, they don’t know. Would we bet the farm on this? No, but they’ve been amazingly accurate for us in the past and as usual, Apple rumors seem to get more interesting…" 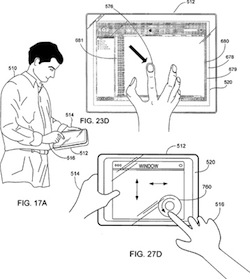 Taiwan's Economic Daily paper claims that Cheng Uei Precision Industry has received an order for "connectors" for Apple's new Tablet PCs. According to the report the company is likely to begin shipping in the 3rd quarter of 2010.

Meanwhile Digitimes reports that Innolux, a panel-making subsidiary of Foxconn, will be the supplier for the touch panels in Apple's Tablet PC. The screen size is said to be 10-inches for the rumored device.

These reports add to the increasing number of rumors about Apple's upcoming Tablet. Just last week, Apple was said to be planning a late January media event to launch the device which would ship later in 2010. Even more recently have been discoveries that Apple has trademarked the "iSlate" name presumably as a possible name for the device.

I’ve spoken to a source inside Apple who confirmed a “big” event for January.

While nothing official has been handed down from the notoriously tight-lipped company, my source took the Financial Times report one step further by saying this event will focus on the mobility space, meaning we’ll see something related to the iPhone/iPod touch product line.