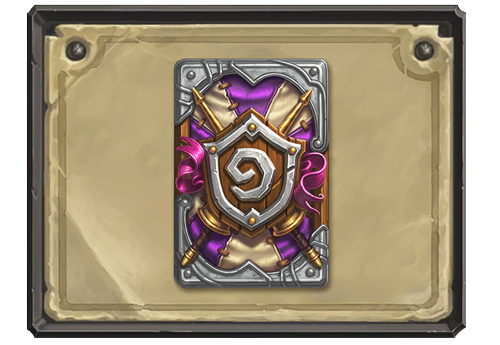 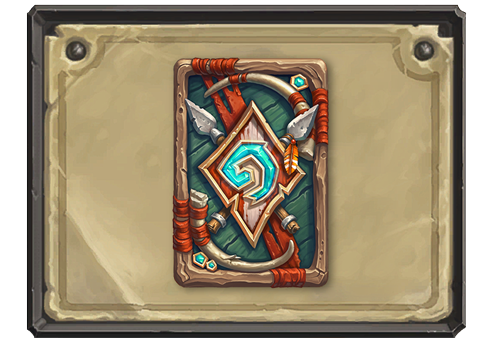 WHISPERS OF THE OLD GODS FAQ

On April 26 2016 (April 27 for EU and Asia), the new Hearthstone Expansion “Whispers of the Old Gods” releases (referred to hereafter as WotOG). The set contains 134 new cards, with each class getting 3 Common, 3 Rare, 2 Epic, and 1 Legendary card. The remaining neutral cards consist of 23 Common, 9 Rare, 10 Epic, and 12 Legendary rarity cards.

Make sure to have at least one free Quest slot before the release, as you will get these new Quests (which will otherwise override your lowest reward quest in the quest log):

In addition, you will receive 3 WotOG boosters for playing during launch week, and opening your first WotOG booster will award you the legendary C’thun along with two Beckoners of Evil, in addition to the booster’s other contents.

Along with the expansion, a new board and format are introduced, with the latter detailed below.

With WotOG, the Standard format is introduced, which is a rotating format containing cards from the Classic Set as well as the two most recent expansions and adventures. This means that standard will be a format that changes with every future release every year, rotating out the older releases. A notable exclusion is the Rewards set, meaning Captain's Parrot and Old Murk-eye are not part of standard despite being rewarded via the classic set. Those cards can be acquired via doing the prerequisite quests until May 1st 2016, and after that they become craftable.

Standard will be available for the following game modes:

Standard, as the name implies, will be the only format eligible to receive tournament points, whether through ladder or tournaments.

Hearthstone, as we currently know it, will continue to exist as the Wild format. This is also the format that is used in arena, so you will have a wide pool of cards to draft from! Note that C’thun and his related cards will not be available in Arena!

Ranks are tracked separately for Wild and Standard, with the friends list displaying the highest rank you have achieved (whether Wild or Standard). A Wild rank will be distinguishable by the vines on the icon. When you login after the format introduction in April, your Wild and Standard ranks will be set to your current ladder rank. Only one reward chest will be awarded at the end of a season, based on your highest achieved rank.

A recent patch introduced some changes to cards from the Classic set. Here is a summary of the changes:

For a limited time, you can disenchanted any non-basic card affected by the change for full dust value. If you are wondering whether you should disenchant a particular changed card, note that there is no risk associated with doing so; you can always recraft the card later at a net even.

Here is the current FAQ, with a summary of all the card interactions as currently known.

Call of the Wild