Tim Cook, one year ago, to Walt Mossberg: “We’re going to double down on secrecy on products.”

12 months later, here we are, on the cusp of WWDC 2013, and nobody outside Apple seems to have any idea what Apple is set to show tomorrow. Cook’s words to Mossberg were anything but empty. The most secretive company in the industry got more secretive. We know Jony Ive has been leading the software design of iOS and OS X. We can be pretty sure they’re going to show us what they’ve been up to. But no one seems to know just what that is.

Yours truly included — and I couldn’t be happier. I haven’t been this in the dark about what Apple was set to announce in a keynote since the original iPhone introduction in January 2007. I’ve seen some speculation over the past few days that Vesper’s UI was informed by advanced knowledge of iOS 7. It was not. In fact, if anything, I expect Apple to zig where we (Q Branch) have zagged stylistically.

The thing to focus on — now, during the anticipatory lull, and tomorrow, once we have the actual design before us — is not merely what it looks like. The quote I keep coming back to is this classic from Steve Jobs, 10 years ago:

“Most people make the mistake of thinking design is what it looks like. People think it’s this veneer — that the designers are handed this box and told, ‘Make it look good!’ That’s not what we think design is. It’s not just what it looks like and feels like. Design is how it works.”

The original iPhone was designed for a world where smartphones were horrid little button- and scroll-wheel-driven devices, and where proper humane computer interfaces were driven by mouse and trackpad cursors. The iPhone blended the two — the size and cellular networking of the smartphone, the humaneness of Mac-style UI design — and did so by introducing something new. The touchscreen.*

The design of the iPhone software was entirely informed by the fact that this was a new experience, it was nothing like using an existing smartphone, nor anything like using a Mac or Windows PC. It needed training wheels, to get people up to speed. Thus, to name one small example, why iOS buttons have tended to look so very button-y. To inform the user, as clearly as possible, that this is a button that can be tapped.

Look around you. Any street corner. Any office. Any shopping mall. Any restaurant. You will see people tapping on touchscreens. We all get it now. iOS-style computing is no longer novel; it now the standard interaction model for personal computing.

The primary problem Apple faced with the iPhone in 2007 was building familiarity with a new way of using computers. That problem has now been solved. It is time to solve new problems.

The training wheels can now come off. That’s what I think Apple’s going to do tomorrow.**

* No, Apple did not invent the touchscreen. But the iPhone was first product to bring a touchscreen to the mass market. It was the first touchscreen device that mattered.

** I’ve been thinking mostly about iOS 7. But a new version of OS X is due as well. Last year they showed 10.8 months in advance; this year, nothing. So I think big changes are coming the Mac as well. But what? I have no idea. None. 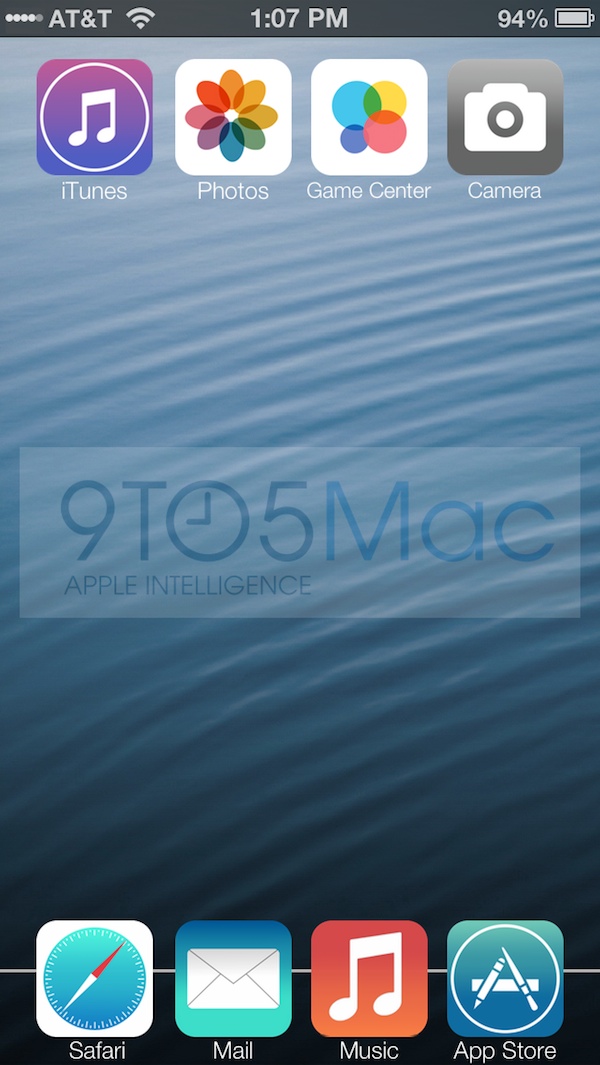